Back to Case Studies

Following the successful delivery of Responsive and Planned Maintenance, RTC was approached to scope and carry out numerous upgrade programs in several remote Aboriginal communities throughout South Australia. 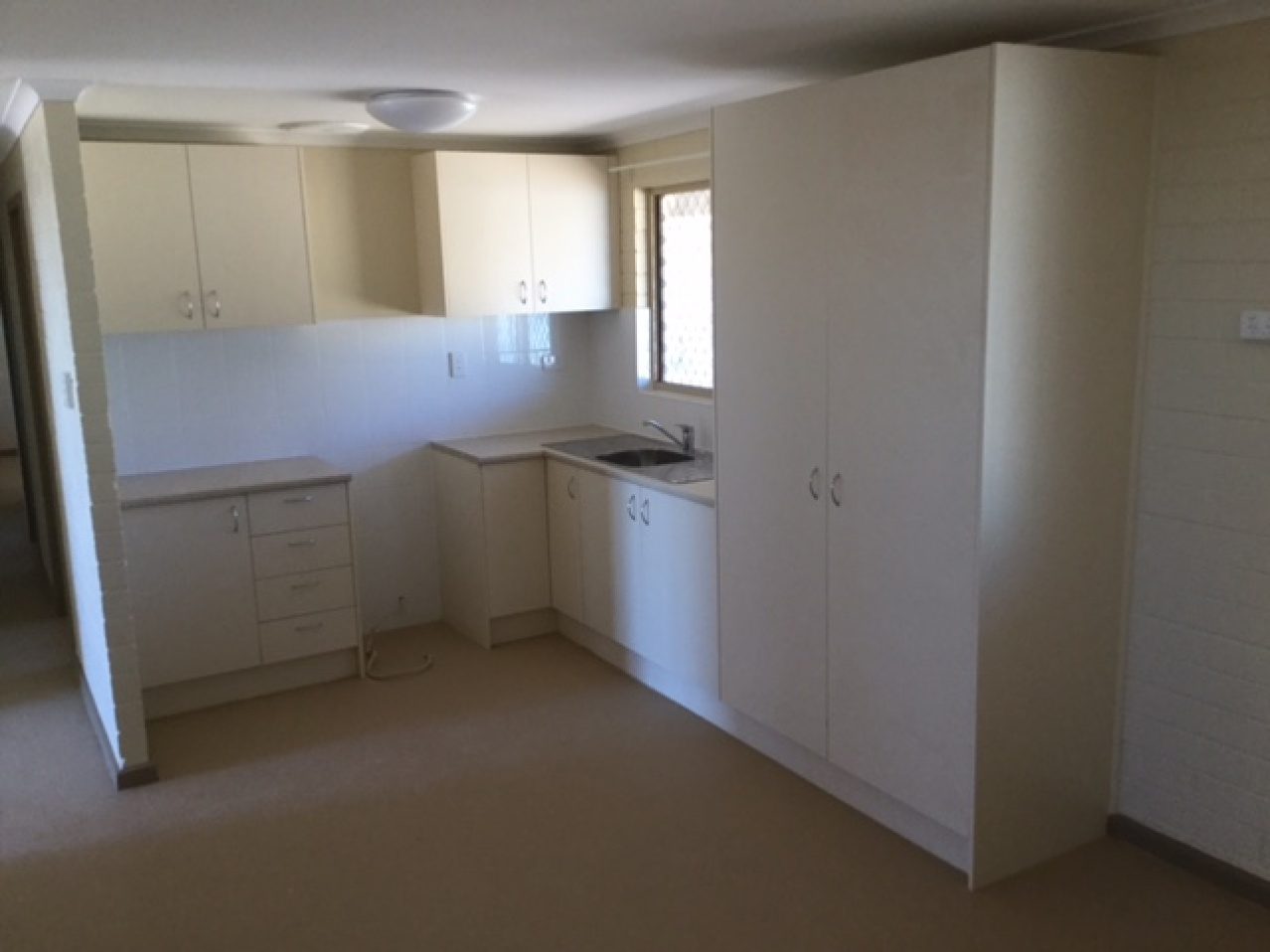 Following the successful delivery of Responsive and Planned Maintenance since 2013, RTC was approached to scope and carry out numerous upgrade programs in regional and remote Aboriginal communities throughout South Australia for the South Australian Housing Authority (SAHA). These include Davenport, Dunjiba, Iga Warta, Indulkana, Nepabunna, Point Pearce and Umoona Aboriginal communities.

The majority of work was deemed as “major upgrade” due to the current condition of the properties and the absence of a consistent maintenance repair program.

The scope for these major upgrades included: new bathrooms, laundries and kitchens; complete window, door, internal linings and vinyl replacement. Properties often required both electrical rewire and plumbing replacement as well as a full painting both internally and externally.

In cases where it was deemed as non- viable to upgrade a property due to poor condition, demolition was recommended. This resulted in RTC subsequently demolishing 35 properties across the seven communities.

Conditions in these remote locations are often extreme, with temperatures approaching 50 degrees, adding another complexity in regard to creating safe working conditions regardless of location. 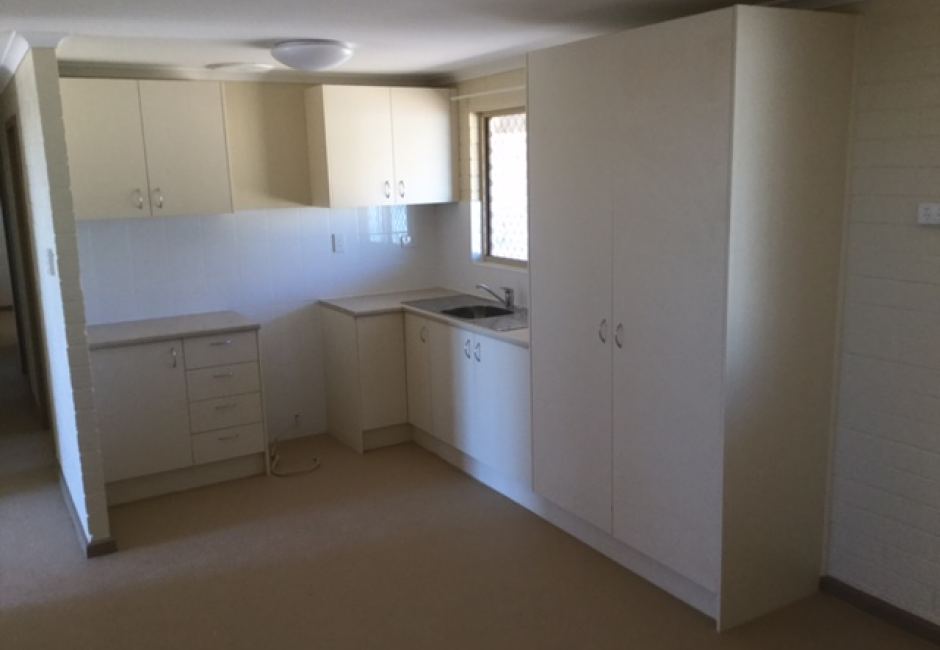 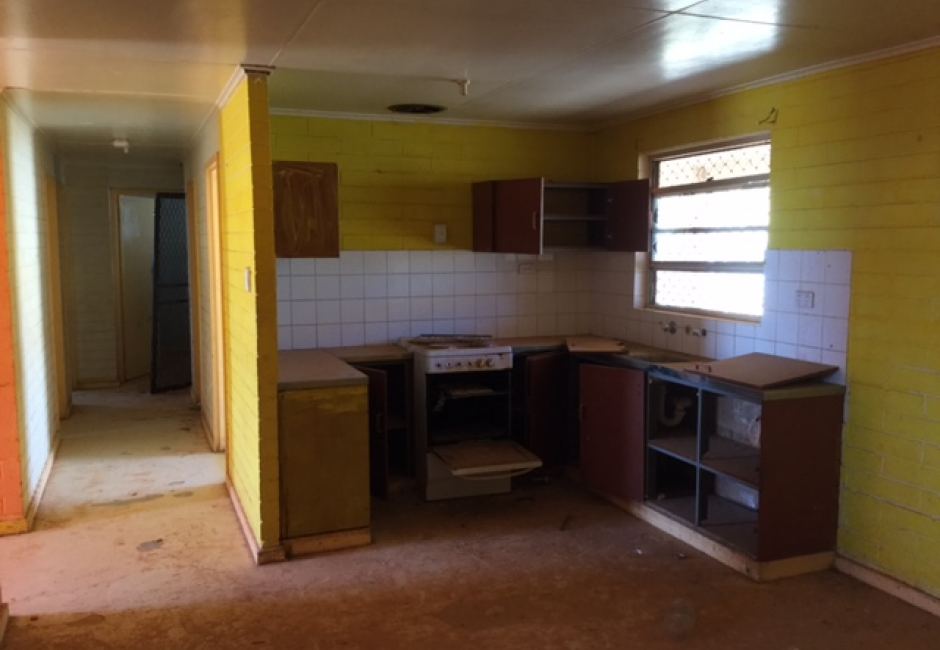 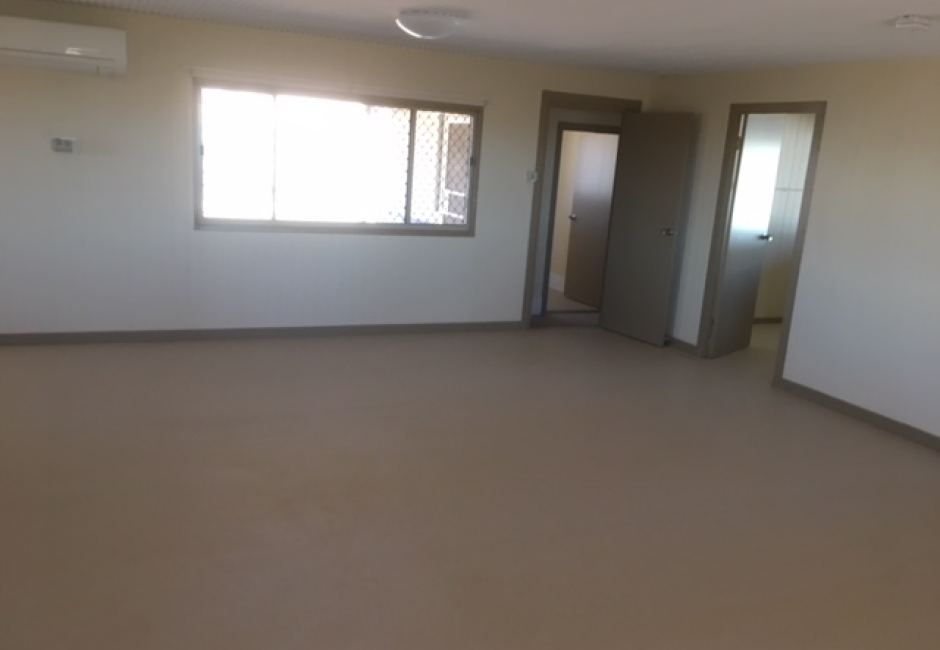 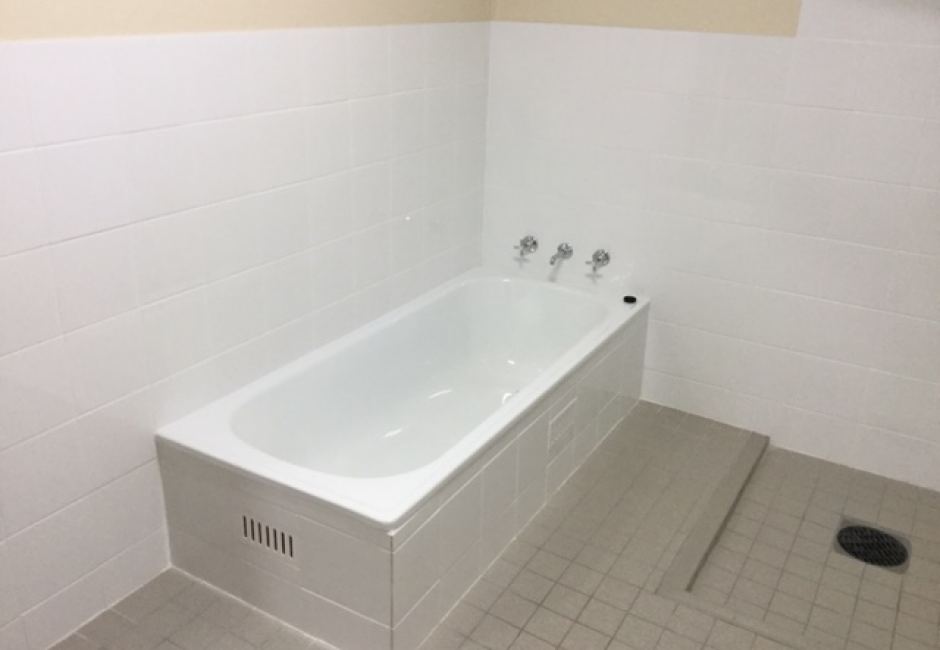 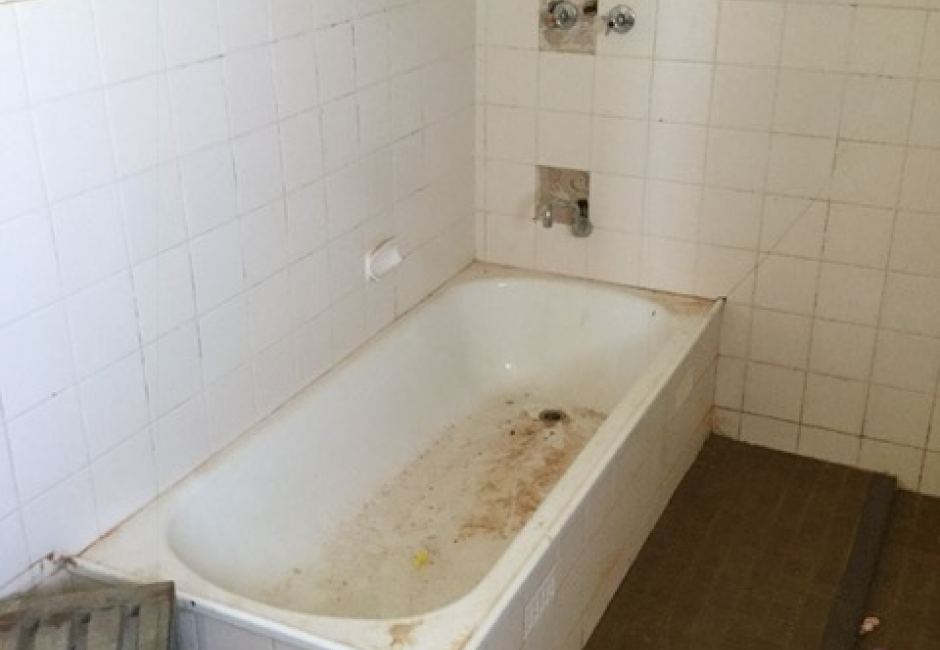 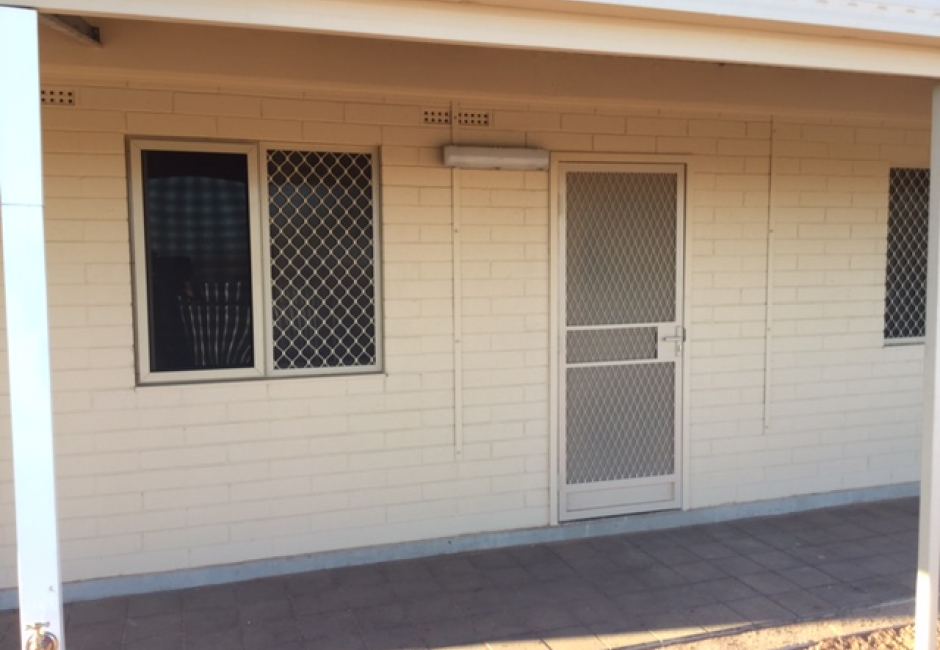 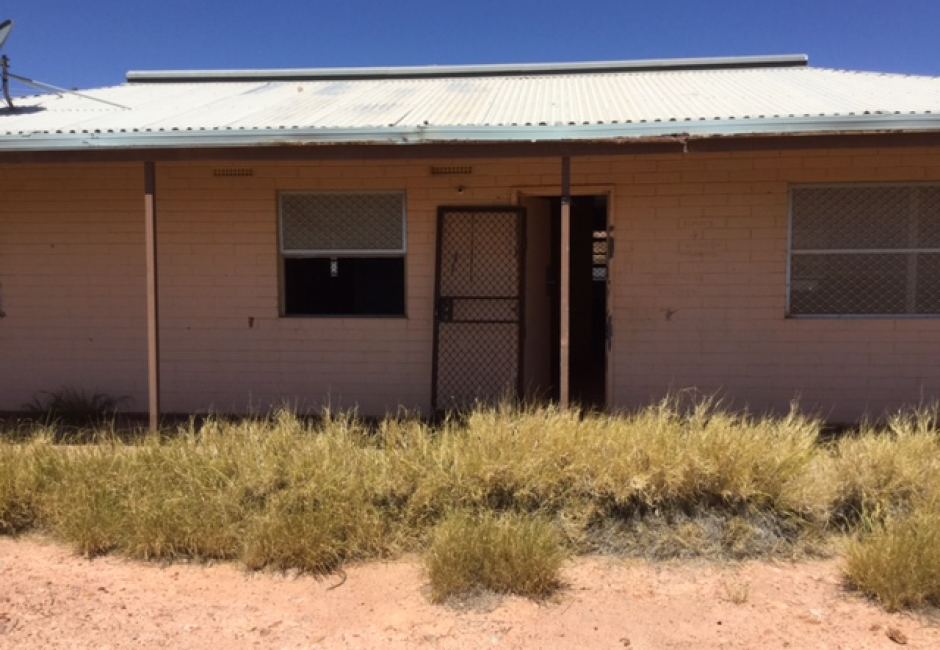 RTC scoped and managed the upgrades utilising community members where possible to assist with the upgrade work. SAHA also contracted RTC to carry out responsive and cyclical maintenance on many of these communities for air conditioner servicing, pest control and septic replacement and desludging.

As part of the upgrade programs, RTC has recommended many innovative ways to reduce maintenance costs for SAHA which they are looking to employ in their other remote contract areas. An example of this innovation created by RTC is the installation of sacrificial anodes in the water reservoir for evaporative air conditioners in Dunjiba. This has reduced the build-up and servicing time for the unit by 50% and extends the life of the unit by at least 100%. Water quality in many of these communities is a major issue and innovations like the anodes are highly regarded by our client.

Back to Case Studies