Back to Blog Listings

State of the art transport fleet 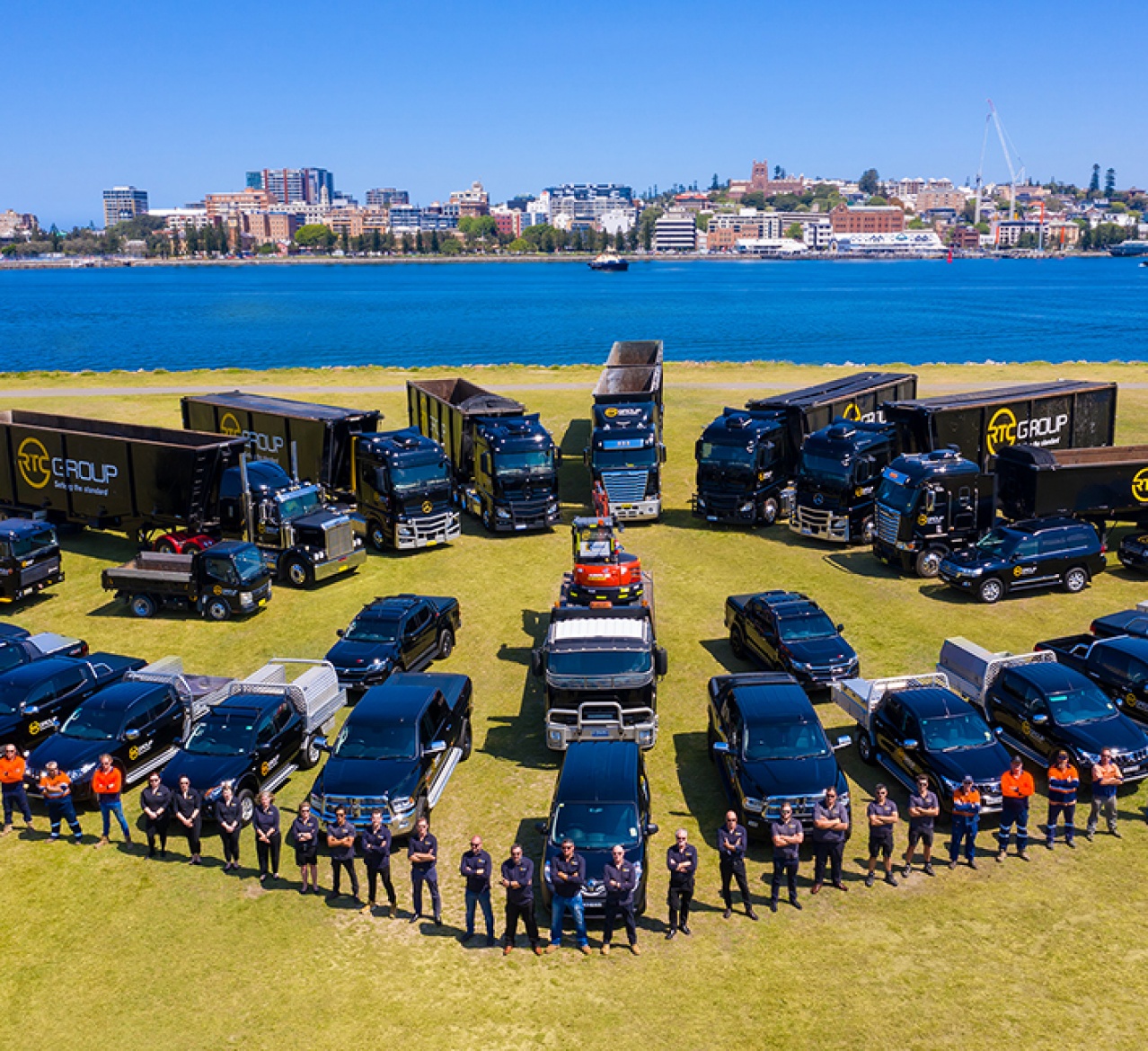 The fleet for success...

RTC Group are at a key growth point for the company, one of the hardest tasks we have is depicting just how large our fleet of vehicles and team actually is! In order to depict the magnitude of the men and women behind the RTC Group we arranged a large scale photo shoot at the Ballast Grounds, Stockton, NSW.

Arrangements for the photo shoot started early in October with a request to Newcastle City Council for permission to use the land at Stockton, they then put us on to Filming NSW for their approval to use the site for a photo shoot to update our fleet photos and our website.  Our Service’s Manager Mick Spero, Chairman Richard Claut and Josh Vincent the photographer held a site meeting and established the position and exact layout that would be used for the photography and drone footage.  All vehicles and spacing in-between were measured and drawn to scale, including the number of vehicles, their width, height and shape – nothing was overlooked, the layout was agreed and approved.  All vehicles, including the massive semi-trailers were washed, polished and detailed and looked amazing!

All the team from the Newcastle region took part in the shoot and it ran like clockwork, everyone knew where to stand and took up the pose.

The only fly in the ointment was that it was an unseasonably hot day for end of October – 38O and very windy.  We had a shade tent, sun-bloc, icy cold drinks and the Aerogard, but the one thing we didn’t plan for was that it was declared a Total Fire Ban day, so the $400 spent on sausages and meat for a BBQ was put into the freezer and we had sandwiches and wraps instead. All in all a fabulous day, with no hungry tummies! 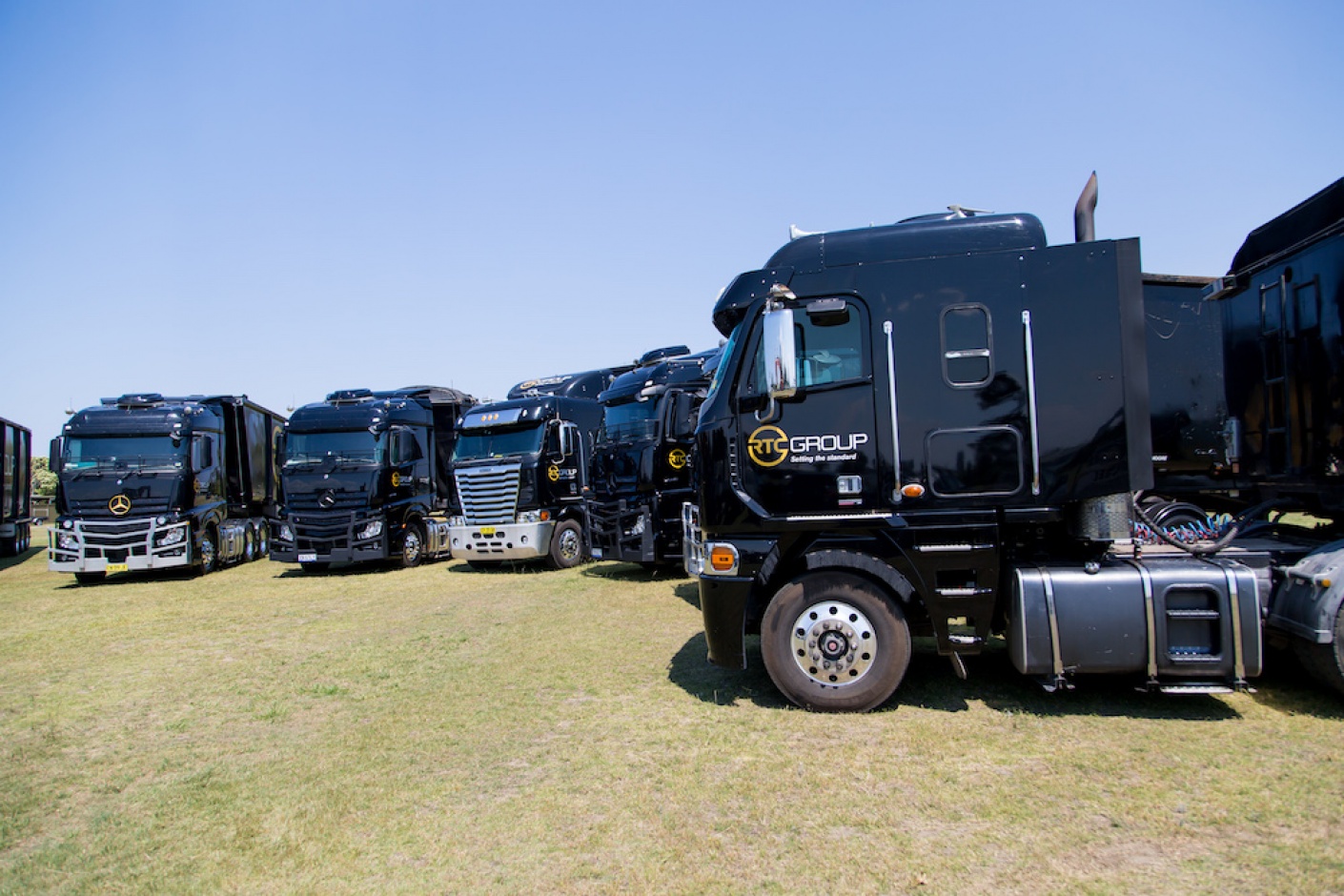 Back to Blog Listings